Home Funny How to Make a Fire Snake with Just Sugar and Baking Soda!

A Fire snake is something that everybody can make in their own kitchen by using a combination of the baking soda and sugar. When you add the fuel to it, you are going to ignite the reaction. This is also known as Black Snake or Sugar Snake.

The trick here is that the baking soda is going to get hot. When it does, it makes carbon dioxide gas, which is going to push the carbonate from the burning sugar outm which will create something that looks like the fireworks in the shape of a snake.

The important thing here is not to confuse this with the Carbon Snake, which uses sulfuric acid as one of the two ingredients instead of the baking soda.

You are going to put a sand in the bowl at the beginning of the experiment. Then you can make it wet with lighter fluid.

The next step is to mix the baking soda and the sugar together and put them on th sand that is already wet.
Now, you need to light that up. We suggest you use a long-stick match or long-neck lighter. A bottle of water should be in your hand just in case something goes wrong and there is more fire than you expected.

We explained it earlier, but we are going to do it again. When this mixture burns, the baking soda is getting hot, it decomposes and releases CO2. A lack of O2 is going to cause that carbon dioxide gas to push the carbonate out and that is going to form the snake, hence the name – The Fire Snake. 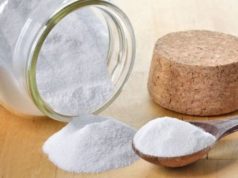 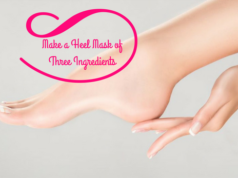