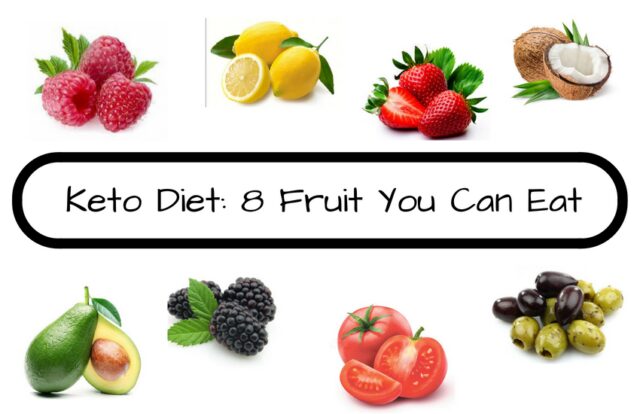 If you are on the Keto diet, you can spice things up by adding fruit to your meals. For those of you who do not know much about this diet, the point is that you get five to ten percent of your calories from carbs so that your body can stay in ketosis. This is a state where your body is burning fat for energy rather than carbohydrates.

But how can you add fruit, which is filled with carbs? Just one cup of blueberries contains about 18 grams of net carbs, which should be your daily intake when you are on Keto diet – you should not exceed 20. According to Kristen Mancinelli, R.D., author of The Ketogenic Diet: The Scientifically Proven Approach to Fast, Healthy Weight Loss, you cannot eat most fruits on keto. Nevertheless, you can eat fruit, and these eight should suffice it while on keto.

Believe it or not, but avocados are actually fruit. Half of the avocado contains 15 grams of healthy fat, and it has less than two grams of net carbs, which is great news. Sarah Jadin, R.D. suggests that you should add avocado to smoothies, but despite that, it is low on carbs, you should be aware of your carb intake.

Another fruit you probably didn’t know that it is fruit – olives – and you should include them in your diet as soon as possible. Ten olives have around three grams of fat and just 1.5 grams of net carbs. Moreover, they are a perfect fruit for your keto diet because they contain sodium, which is something you need during your diet.

One-half cup of shredded coconut meat contains 13 grams of fat and just 2.5 grams of net carbs. However, before you buy one, avoid the sweetened coconut and buy the one without extra sugar. To make a choice more easily, buy the entire coconut and scoop the meat by yourself.

Blackberries are a great source of fiber, and there are about two grams in a quarter cup. What is great about blackberries is that the same amount comes with only 1.5 grams of net carbs which means that you can eat them either as a snack or add them to your breakfast with the yogurt.

A quarter cup of raspberries accounts for 1.5 grams of net carbs, according to the USDA. The raspberries are best used in a salad or even better when they are mixed with whipped cream. There are a lot of dishes you can prepare for your dessert, and this mixture would be a nice topping.

Tomatoes are also fruit, and half a cup has only two grams, which means that they should be an obligatory ingredient in your keto diet. Simply make a salad and enjoy it.

No, don’t worry! You don’t have to eat lemon as you would eat an apple, although some people like to do this (me included). You can use lemon to dress up unsweetened seltzer water or plain tea, and just a few drops would do. A squeeze from the wedge has less than a half of a gram of net carbs, which is a negligible amount. In other words, you can use lemons as much as you want.

Start with your keto diet and make sure to include those fruit! Which one is your favorite? 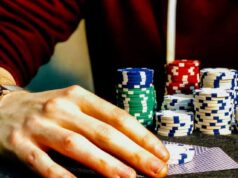 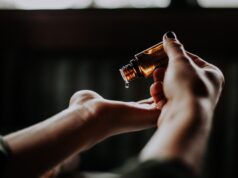 Can CBD Oil Help With Pain After Surgery? 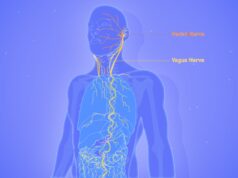 What Happens When The Vagus Nerve Is Triggered? 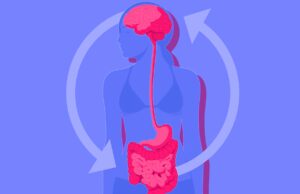 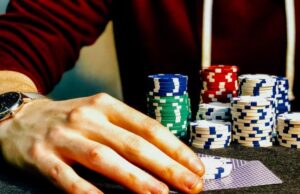